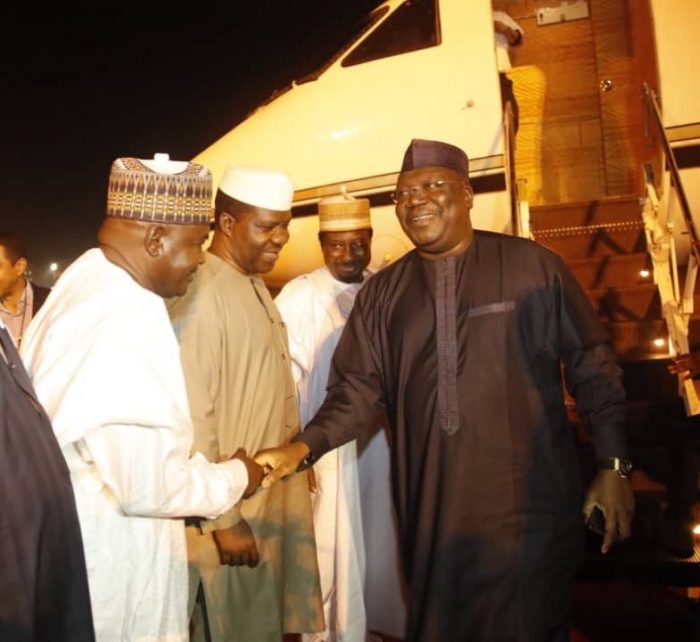 Senate President Ahmad Lawan has returned to Nigeria from his pilgrimage to Saudi Arabia for Hajj.

Lawan said in a tweet that he returned to the country early Thursday.

He added that he offered prayers for the peace, progress and unity of Nigeria.

“At about 1am this morning, I arrived in Nigeria from Saudi Arabia where I joined other Muslim faithful across the world to perform this year’s Hajj. While in the Holy Land, I offered prayers for the peace, progress and unity of Nigeria,” Lawan said.

While in Saudi Arabia, the Senate President shared pictures taken at Al-Masjid An-Nabawi, the Holy Mosque of Prophet Mohammed (SAW) in Madina.

Among those who appeared in pictures with Lawan were Senator Teslim Folarin, Senator Ajibola Basiru, Senator Sani Musa and Senator Bello Mandiya. 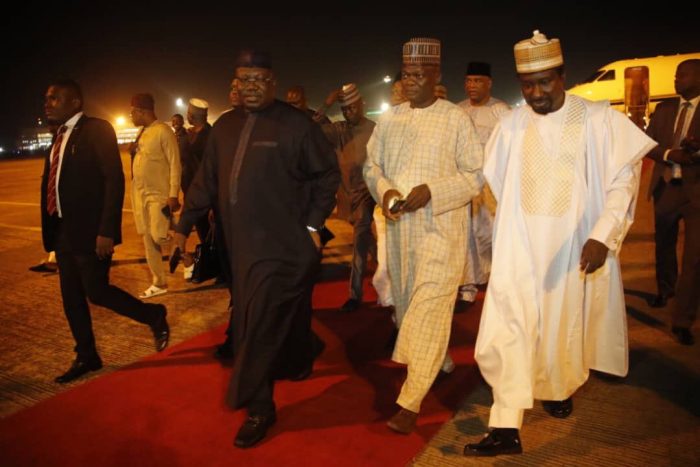 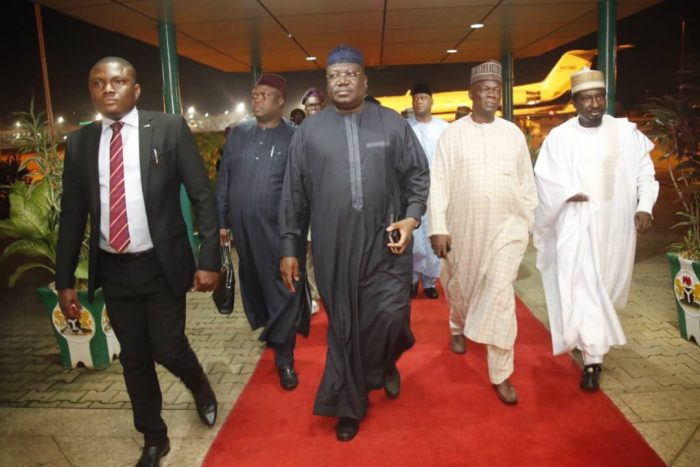